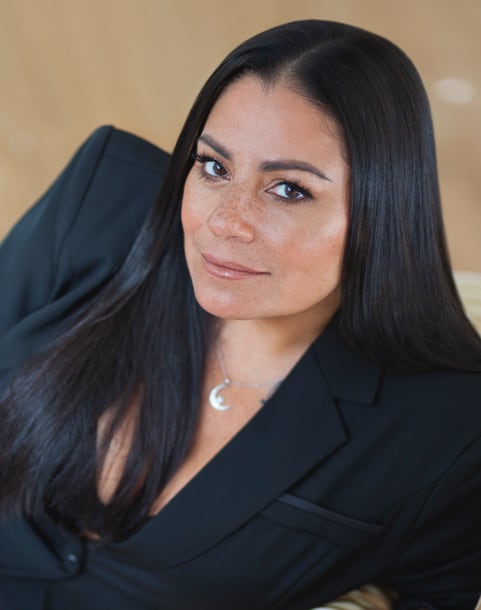 One of the greatest Latin Hip Hop/Freestyle/Pop divas to come out of the 1980’s music scene is the legendary Lisa Velez also known as Lisa Lisa of the 80’s supergroup Lisa Lisa & Cult Jam. Produced by Full Force, the group shot straight up the charts and went platinum several times over their first few albums. Their freshman album “Lisa Lisa & Cult Jam with Full Force”, had her break out hits “I wonder If I Take You Home” and “Can You Feel The Beat”. Those two songs alone helped to launch the underground genre of “Freestyle music” into mainstream.